The Postal Stationery Society of Australia was founded in 1995 and an early aim was to produce catalogues of the postal stationery of the Australian States. The project gained considerable support at early meetings of the Society and late Ed Druce outlined an approach to a possible catalogue format (see Druce 1995, Stieg and Druce 1997). Malcom Groom became the overall coordinator of the project in 1997 and coordinators, I was one, for individual States appointed.  Sadly, progress since can only be described as `glacially slow’. There are exceptions and the most notable of these was the publication of The Postal Stationery of Western Australia, edited by Pope (2002).

In my role as the coordinator for New South Wales I contacted John Bell in the early 2000s. It was clear that John was the most knowledgeable collector of New South Wales postal stationery. His response was that did not wish to author such a publication but he would modify his research agenda to publish information on the various classes of NSW postal stationery and that these could form the basis for an updated handbook. He was reluctant to suggest a timetable but between August 2006 and November 2011 he published thirty-one articles, listings and comments in Sydney Views. These were based on his own extensive collection of NSW postal stationery and exhaustive research of the NSW State archives. His research was enhanced by his `discovery’ in the in the NSW Archives of the Government Printing Office records from 1875 until January 1895. These comprise monthly printing records that list all the occasions that postal stationery items were printed.  A treasure trove that greatly adds to the story of NSW postal stationery. For much of this period John was receiving exhausting treatment for cancer, despite this he actively continued his research until he sadly died in September 2012.

John’s extensive collections especially of used NSW postal stationery was sold by Prestige Philatelic Auctions in May 2013. John’s life-long friend Bill Gammage, a noted Australian historical writer, was able to salvage many of John’s notes which he passed onto me. John did not adopt computer technology and his notes are essentially handwritten but his material also included photocopies of all the NSW Printing Office monthly records. When the NSW handbooks are complete John’s notes and the copies of the printing records will be passed onto the Royal Sydney Philatelic Club, the publisher of Sydney Views.

With John’s death I decided that I would attempt to put together an NSW postal stationery handbook and catalogue listing. In large part these are based on John’s published work in Sydney Views. The handbook is dedicated to John as a tribute to his research in this field over many years. From an early stage I was joined by fellow Canberra-based philatelist Peter Kowald and the text of the handbooks are jointly authored by Peter and myself. As the work progressed, we have received invaluable assistance from Michael Blinman who undoubtedly has formed what is now the world’s leading collection of NSW postal stationery and which has achieved Large Gold medal status at national and international exhibitions.

Introduction to the New South Wales Handbook and Catalogue Listing 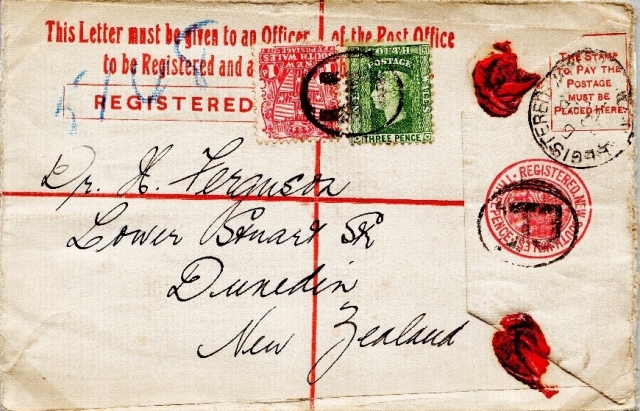 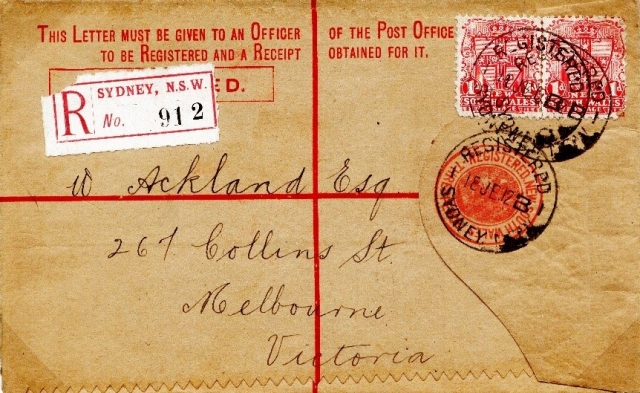 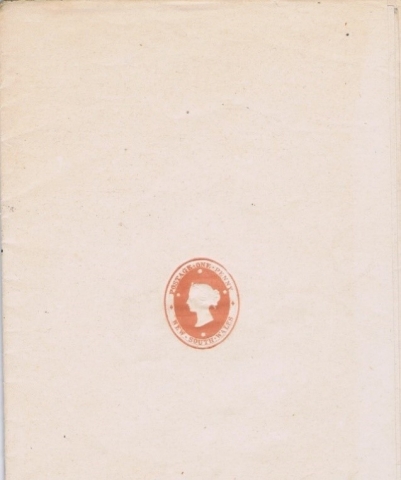 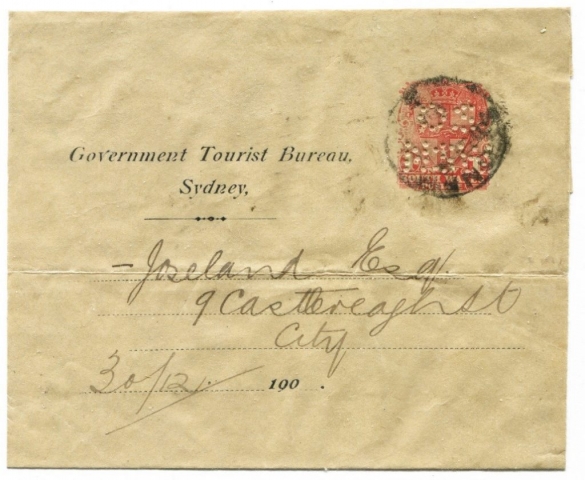